At one evening in October 2013, I sat down with the Jordanian director Naji Abu Nowar to discuss the collaboration between me and him to design the Arabic main title and credits for his new feature film Theeb, I was more than excited to take the job, it was a great honor for me to work with such a brilliant director like Naji, for a great shining opportunity in the Arab film industry.

We agreed to adapt the Nastaliq calligraphic style, that relates to the Ottoman official signage system that was popular in our region in 1916, where the film’s events are happening in.

After that, I’ve started working on the main title, I’ve decided to benefit from my calligraphy teacher Mr. Saleh Nasab’s strengths in Nastaliq, so we did several attempts on different materials: 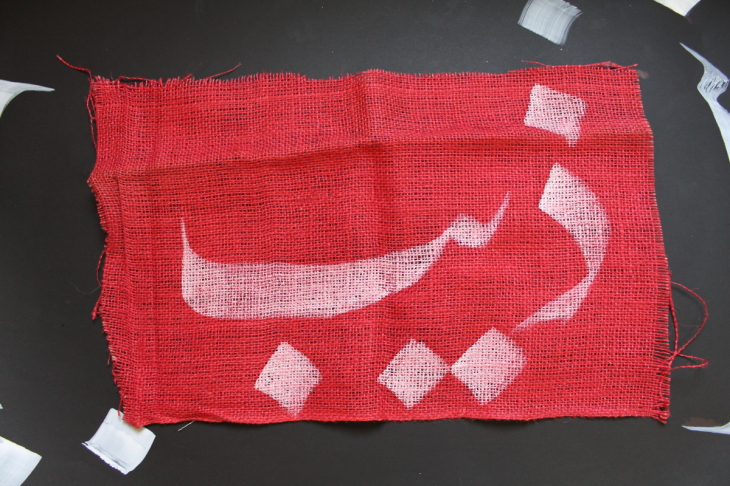 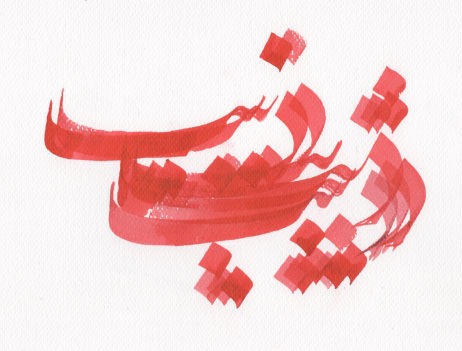 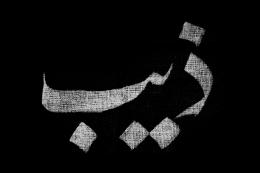 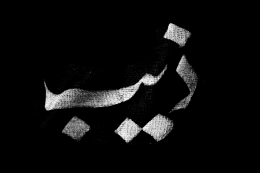 Then we reached to the desired shape:

And here I started to design the official movie poster and collaterals with my friend Mohammad Assaf: 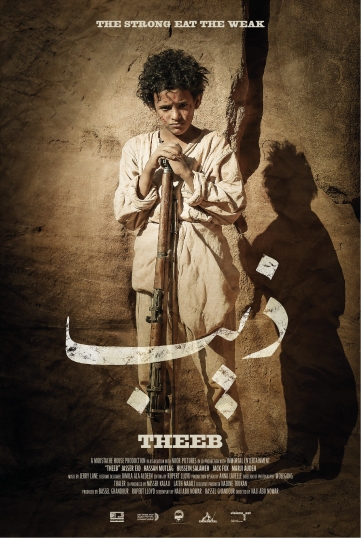 1st option of the poster

2nd option of the poster

The other part was designing the calligraphic poem at the movie’s beginning and the main credits, hereunder some beautiful pieces: 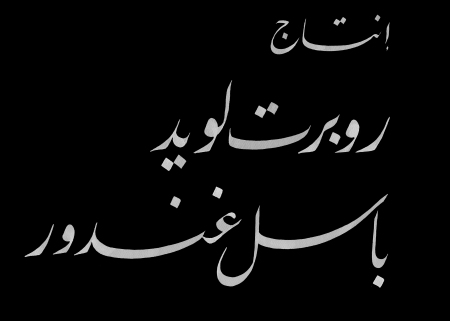 Then, after the movie has won several international awards, I’ve proposed another design to the main title to match the bulky English one: 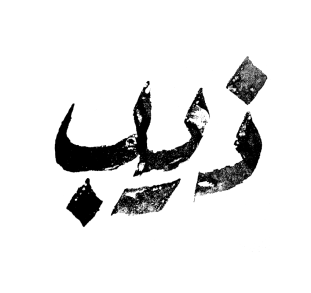 The alternative main title option that was not used.

Finally, it was a great experience for me to deal with such professional and serious guys, for a really well-made Jordanian movie.

Theeb has been nominated for the Academy Awards – Oscars, what a fantastic news! Wish for Theeb best of luck, go watch the movie if you can, and share a success story from Jordan!